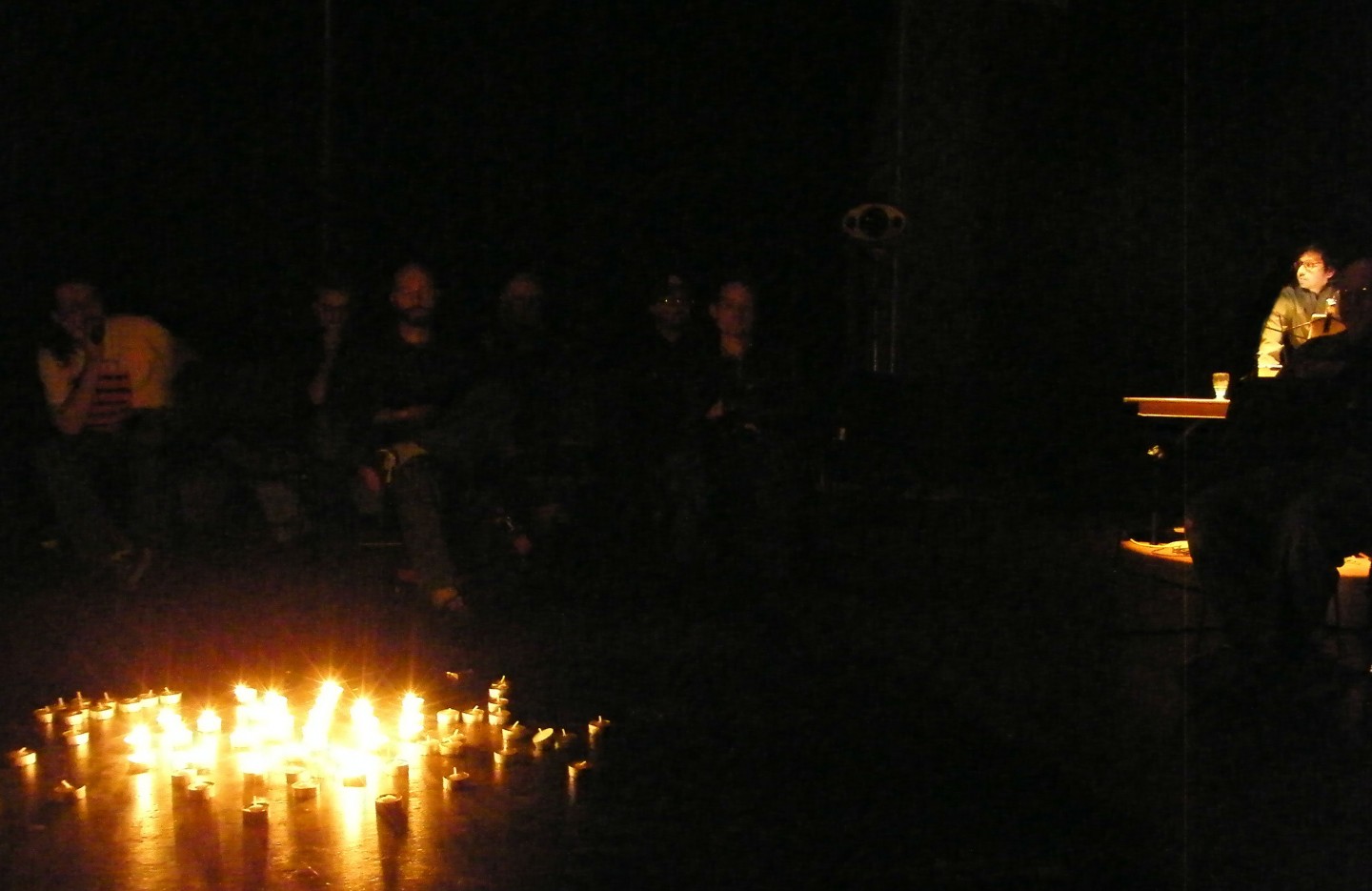 Sinha has won 2 Dora awards for Best Original Sound Design (We are Proud to Present…, 2016 and Crash, 2012) and a Toronto Theatre Critics Award for Best Design (Eurydice, 2016, along with lighting designer Kimberly Purtell and set and costume designer Lorenzo Savoini).

Listen to a selection of Sinha’s theatre music and sound cues here.

…Astonishing and inspiring. You have found an adventurous form between music, philosophy, and radio.

…tribute must also be paid to the music, which gives even small moments a cinematic feel. There’s a tension and fragility to the sound that’s subtle, but affecting.

Debashis Sinha’s soundscape, as naked as the set, sneaks up behind you: is that the subway rumbling beneath me, or is this underscoring the action? Are those sirens, or sound effects?  And the questions this sound design inspires–where does the theatre end and the real world begin?–are far, far more important to this story than I can express in this review.

This site uses Akismet to reduce spam. Learn how your comment data is processed.

Theme by Anders Norén — Up ↑